Apple is said to be working on finalizing the iPhone 7 design so we don’t know exactly what it will look like, but a reliable source tells Mac Rumors that it continue to use a design similar to the design of the iPhone 6s, but without a rear protruding camera and with no antenna bands across the back of the device. Antenna bands are expected to remain at the top, bottom, and sides of the iPhone. 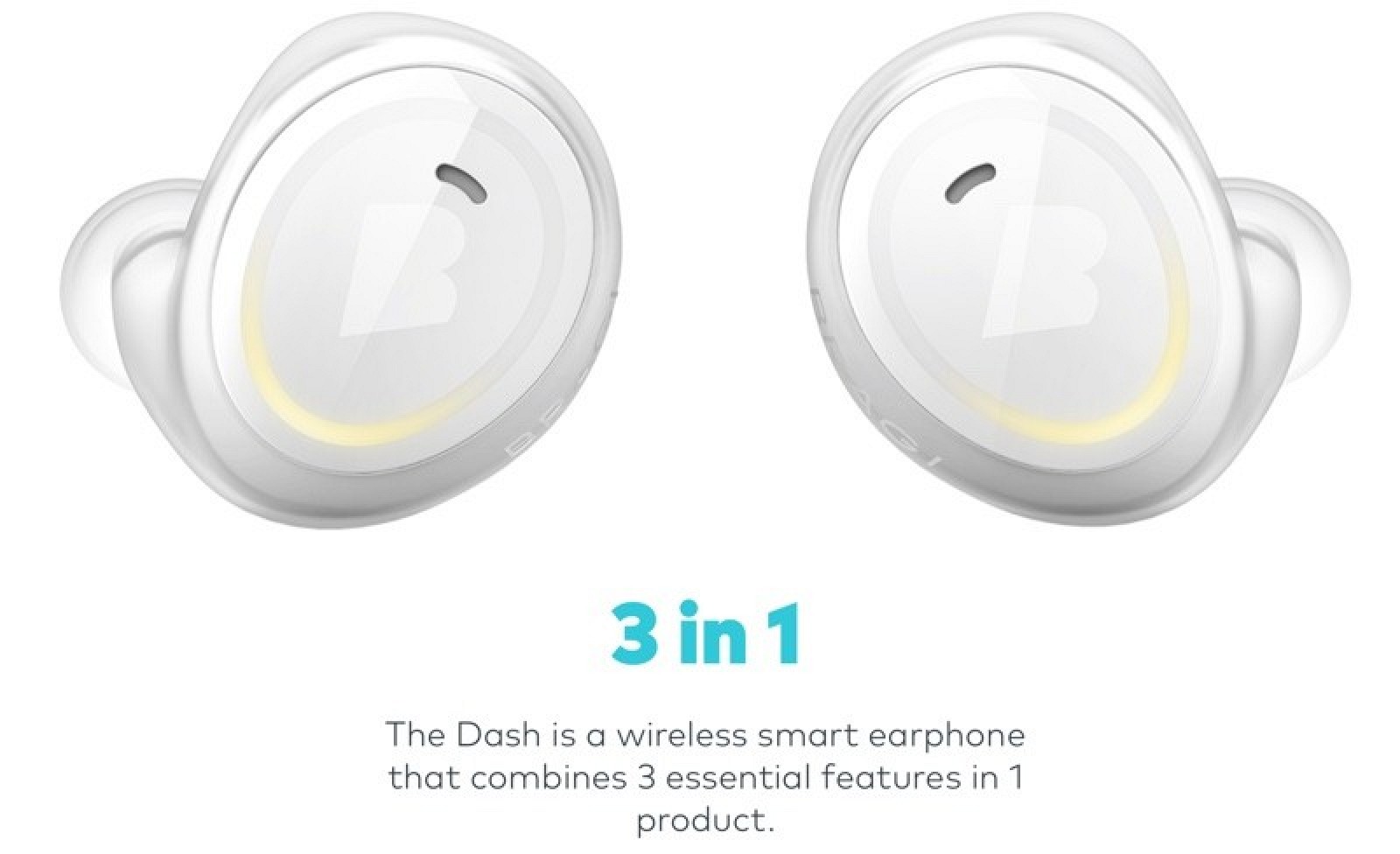 According to rumors, Apple may actually be planning to introduce two versions of the iPhone 7 Plus — one with a single lens like the iPhone 7 and a second with a dual lens camera system that offers DSLR-like image quality with 2-3x optical zoom and improved performance in low light conditions. 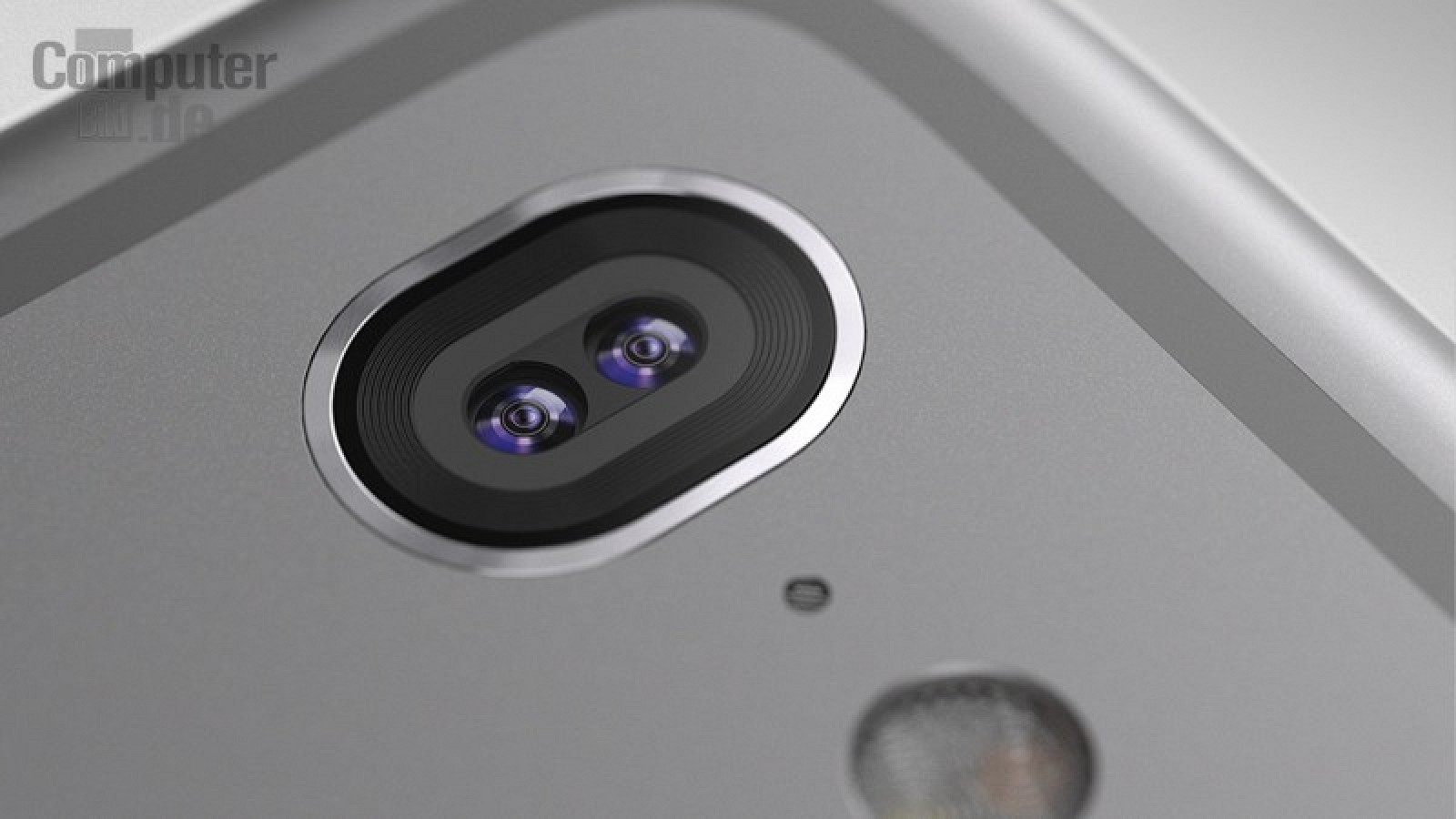 Storage space may also be a differentiating factor between the iPhone 7 and the iPhone 7 Plus. An unconfirmed rumour suggests the larger iPhone 7 Plus could include a high-end 256GB storage option that would not be available with the iPhone 7. 256GB is a capacity that is not offered in any of Apple’s current iOS devices, so it is questionable as to whether Apple would introduce such a high-capacity iPhone. The rumor did not include a mention of other storage tiers that would be available for the two devices.

It may also have wireless charging feature.

We still have a long wait (NOTHING IS CONFIRMED YET).

Write a program to create clock in C++ language.

Every Next Level of Your Life Will Demand a Different You

And a Lonely Stranger Has Spoke to Me Ever Since

The Scariest Moment is Always Just Before You Start

The Tattoo Taboo for the Asian Woman